Diane has made numerous appearances on television and radio, including The Travel Channel’s Ghost Stories, Fox Morning Show, ABC News in Houston , Mirror, Mirror and Fox’s The Isiah Factor. From 2010 until 2012 she hosted the interview program Psychic World for The South Asian Television Network.

If the Houston Rockets made the unlikely decision to fill their roster with local psychics instead of hulking athletes, Diane Gremmel would be the squad’s franchise player. Unlike many of her counterparts, she appears to take her craft very seriously. She says she’s been communicating with spirit guides since she was a kid and doing readings for people going on three decades. Now she spends much of her time teaching others how to tap into their own psychic abilities at her office at Edgar Cayce’s Association for Research and Enlightenment Health Center & Spa in Spring Branch.

When I visited, she was warm, yet professional, and happy to shed light on her mystical work. Instead of being cryptic, Gremmel was straightforward, if not blunt, a style one could appreciate if seeking specific answers to questions.

“Who is Douglas?” she asked, gently taking my hands. “Douglas is my dad,” I said, slightly taken aback.

An hourlong reading revealed some impressive detail about my family and professional life, but what really stood out was how seriously she took my reading. Before we ended, Gremmel offered some advice about visiting other psychics in the future.

“A good psychic should empower you, not have power over you,” she said. “And remember, if you see a neon sign with a hand, run!”

Diane Gremmel is interviewed and featured in the book” Ancient History From Beyond the Veil ” by Peggy Sue Skipper. The book compares scientific evidence about ancient archeological sites with intuitive information gleaned in interviews with top psychics. In particular, Dr.Samir Osmanagic comments on his discovery of the world’s largest pyramid in Bosnia, then attempts to corroborate certain aspects of the information brought forward by the psychics. This book is currently available on Amazon.com. 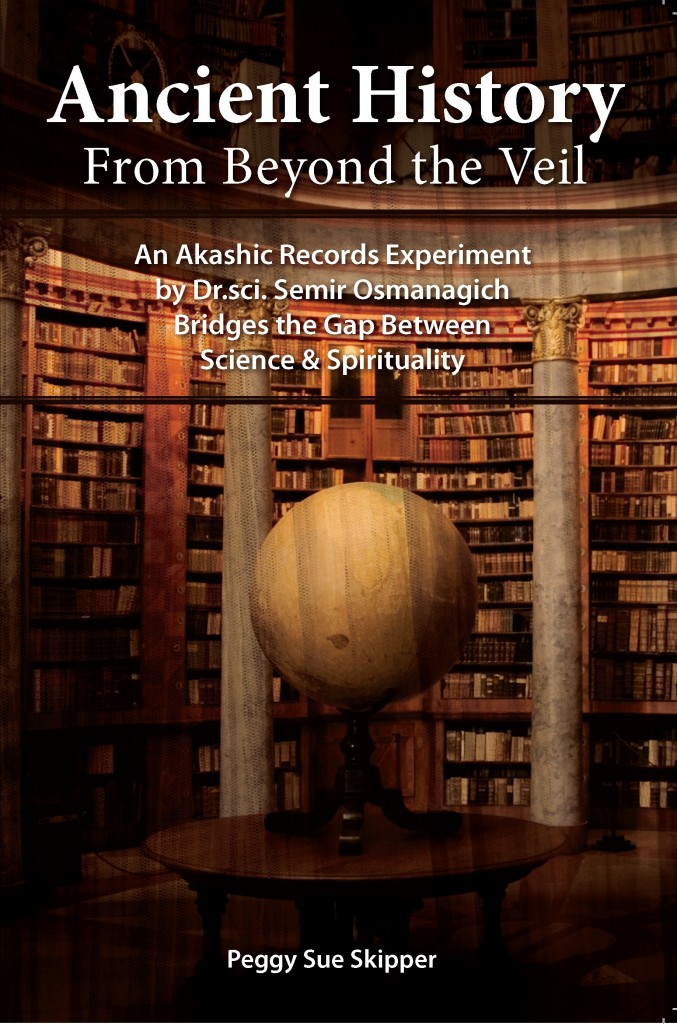 The following is an excerpt from TEXASLIVE Magazine, September/October 2009, page23:

“Sometimes the help of a medium/psychic such as Diane Gremmel may be enlisted. In addition to working with various law enforcement and investigative agencies, Diane is now part of the Lone Star Spirits team. She says she possesses the ability to communicate with those who have “crossed over.” Diane will go into a haunting with no previous knowledge of address, names or details. Based on “what it feels like in the house,” she deciphers “who” may be inhabiting the residence. Using her interpretation, Peter then proceeds to verify historical details of the house/business.

When asked what she would say to a skeptic, Diane replied, “Don’t assume. There may be explanations for what we sometimes experience that have nothing to do with tangible evidence. There is an entire ‘frontier’ that includes another realm of existence that we have yet to discover.”

The entertaining spell spent at Gray’s was less than helpful, but Brown remembers the woman she encountered at a clairvoyant conference who made her a believer in spiritual guidance — psychic Diane Gremmel.

Gremmel, voted “Best Psychic 2009” by the Houston Press, has given readings for more than 25 years. She can be found the first Saturday of each month at Marva’s Alternative Health & Psychic Fairs at the La Quinta Inn Galleria.

“I see (Gremmel) at least twice a year. The first time, I was skeptical, of course,” Brown said. “Two girls were on the doorstep after having their reading, and I was freaked out because they were both crying. I asked what was wrong, and one simply said I needed to go in, that I had no idea how much it would help me to talk to this lady.

“I couldn’t leave it at that, so after pressuring (her) a bit, she told me that the lady said she had a child growing in her. She didn’t believe it, and left because she thought she was just making it up. Soon she learned at a doctor appointment that she was two months pregnant, and didn’t even know it, and here she came back again to thank the woman.”

The story was enough of a catalyst to send Brown flying up the stairs to meet the woman, excited to learn what her future held in store. Brown did not offer any revealing personal information or ask specific questions, but Gremmel still correctly identified her future goals and unusual details from her past for an experience that Brown deemed well worth the fee.

All appointments fulfilled before March 15 2018 will be fulfilled at the old rate of $65 per half hour.